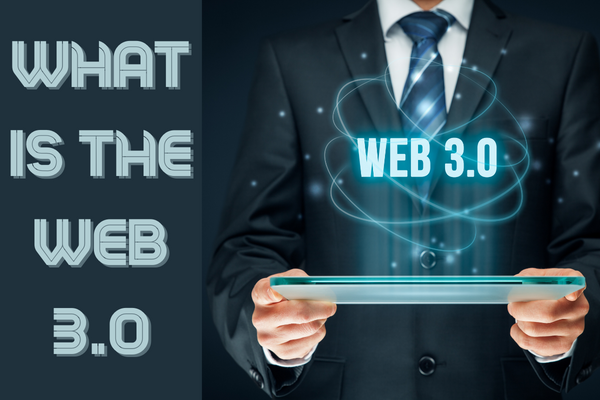 Web 3.0 is the next generation of the internet, where users are in control of their data and the web is more personalised and interactive.

Web 3.0 is a term that refers to the next generation of the World Wide Web, where the web will be more intelligent and interactive. Currently, the web is largely a collection of static pages that are linked together. With Web 3.0, the web will be more like a “semantic web”, where information is more easily understandable by computers, and where data can be linked together more easily. 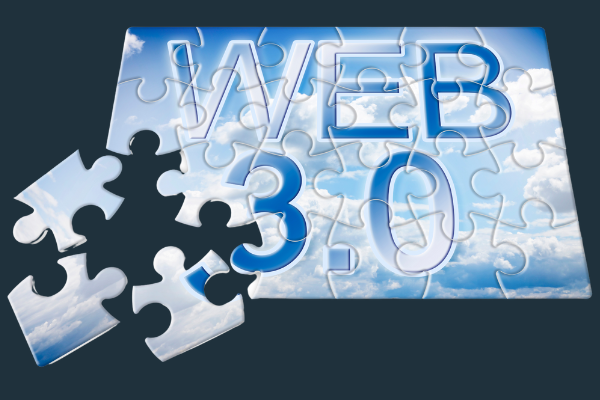 Web 3.0 is the third generation of the World Wide Web. It is a platform for creating and deploying decentralized applications (DApps) and smart contracts. Web 3.0 is powered by blockchain technology and cryptocurrencies.

DApps are different from traditional applications because they are not controlled by a central authority. Instead, they are controlled by the code that runs on the decentralized network. This makes DApps more resistant to censorship and fraud.

Web 3.0 is also a platform for deploying smart contracts. A smart contract is a piece of code that runs on a blockchain and automatically executes transactions when certain conditions are met.

Web 3.0 is powered by blockchain technology and cryptocurrencies. Blockchain is a distributed database that stores data in a secure and transparent way. Cryptocurrencies are digital tokens that are used to pay for transaction fees and other services on a blockchain.

Web 3.0 is still in its early stages of development. However, there are already a number of projects that are building the infrastructure for the Web 3.0. These projects include the Ethereum blockchain, the EOS blockchain, the Stellar network, and the InterPlanetary File System (IPFS).

Web 3.0 will have a major impact on the way we interact with the internet. It will give users more control over their data and privacy. It will also enable the development of new types of applications that were not possible before.

CHANGES THAT WEB 3.0 WILL BRING ABOUT IN SOCIETY

When we talk about the web, we are referring to the World Wide Web, or the global network of interconnected computer systems that we use to access information online. The web has come a long way since it was first created in the late 1960s, and it continues to evolve at a rapid pace. We are currently in the midst of what is known as the “Third Wave” of the web, also known as Web 3.0.

So, what is Web 3.0? And what changes will it bring about in society?

In short, Web 3.0 is the next phase of the web’s evolution, where the web will become more intelligent, interactive, and user-centric. Web 3.0 will be powered by a new generation of technologies, including artificial intelligence (AI), virtual reality (VR), and the internet of things (IoT).

These technologies will allow the web to become more aware of its users and their needs, and to provide them with more personalized and relevant content and experiences. In addition, the increased use of AI and VR will create new opportunities for businesses and users alike.

Some of the most significant changes that Web 3.0 will bring about include:

The web has always been a great tool for connecting people with information. However, with the advent of Web 3.0, the web will become even more powerful and useful. It will become more personalized and relevant to users, and businesses will be able to better target their audience. In addition, the use of AI and VR will create new opportunities for businesses and users. 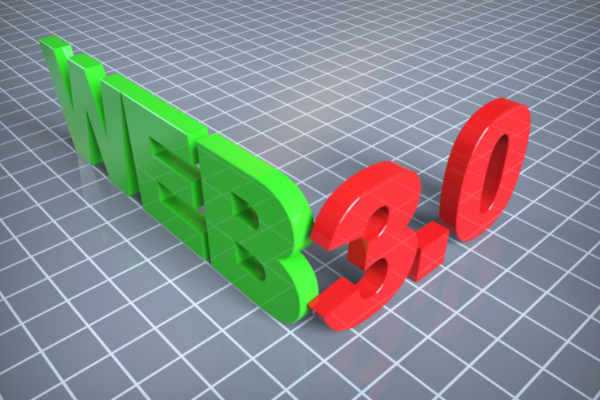 The future of Web 3.0 is very exciting. It is the next step in the evolution of the internet and will allow for a more connected and decentralized web. There are many new technologies that are being developed that will help to make this happen. Some of these include:

All of these technologies and more will help to make Web 3.0 a reality. It is an exciting time for the internet and there is no doubt that it will continue to evolve and grow in the years to come. 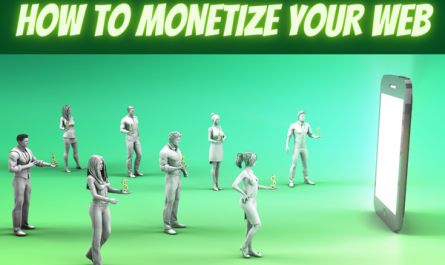 HOW TO MONETIZE YOUR WEBSITE AND GENERATE PASSIVE INCOME ONLINE